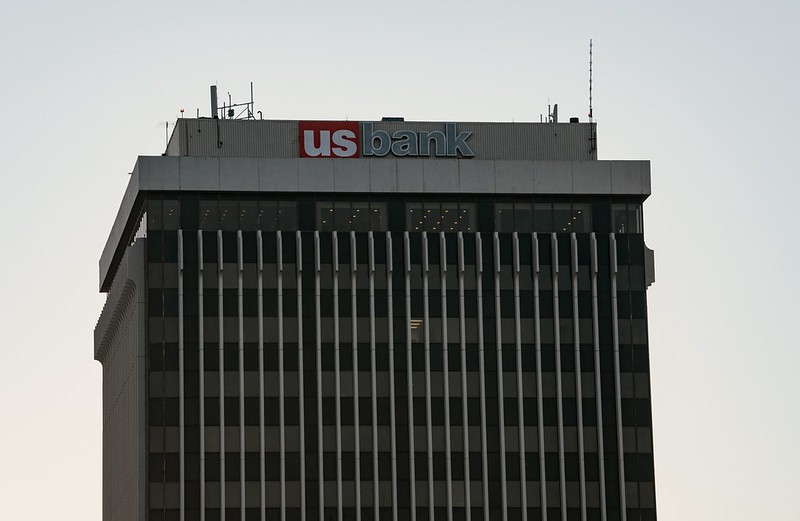 “Privacy Guard” and “Identity Secure” were paid services sold to credit card customers between 2003 and 2012. Sold as add-ons for credit protection, CFPB found that some customers didn’t get the protections they were paying for.

Let’s look at this issue a bit closer.

The CFPB’s Consent Order notes that these products were sold and administered by an affiliate, Affinion. The services the add-ons claimed to offer involved monitoring the credit histories of customers.

However, some customers, despite paying for this credit protection, did not in fact receive any credit monitoring services.

The Consent Order suggests that the main reason for this was that U.S. Bank and Affinion failed to obtain the authorization from the consumer required for Affinion to check their credit history. Inevitably, some consumers suffered a loss as a result.

How many consumers are affected? CFPB estimates 420,115 people amounting to a total loss of $47.9 million. Almost half a million people lost millions of dollars and likely had their credit report permanently affected.

What Will Be Done?

U.S. Bank also agreed to change its behavior. Most notably, U.S. Bank will not be selling similar “Identity Protection” or “Credit Protection” products in the future. At least not until it provides a plan to avoid this situation arising again (and has that plan approved by a CFPB Regional Director).

This case is far from the first of its kind. And even though the CFPB warned banks about bad practices in the sale of add-on products in a 2012 bulletin, situations like this one have still arisen anyway. In September 2013, JP Morgan Chase was fined for sales of similar products, and in April 2014, Bank of America was the subject of similar action.

Consumers who were sold such add-on products in the past may still be paying the price: it is usual for third-party collectors and debt-buyers to attempt to recover such costs as part of the total balance provided by the original lender.

It is difficult for consumers to challenge the inclusion of such fees because collectors rarely explain how the balance of debt is made up. The CFPB attempts to deal with this problem by requiring U.S. Bank to provide redress even for closed accounts, either by sending out a check or reducing the balance.

However, this will be of little help to the many consumers sold add-on products by other companies which have not yet received CFPB’s attention.

If you were affected by this or a similar credit protection or identity theft situation, don’t give up.

Contact us to set up a consultation so we can understand your situation and get you moving forward.