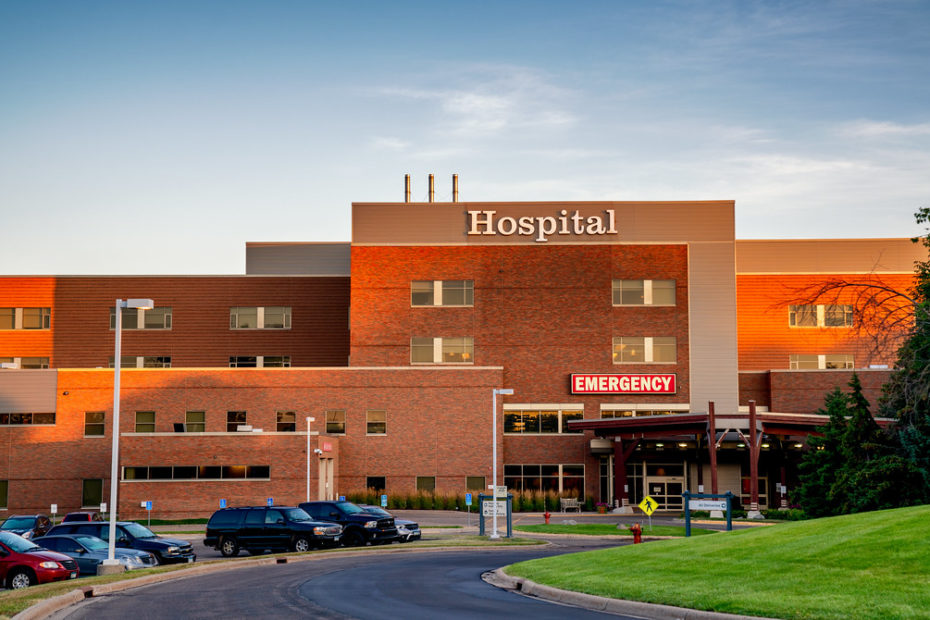 Nonprofit hospitals get big tax breaks for providing care for patients who can’t afford it. Under new IRS rules, hospital lawsuit cases must take extra steps to inform poor patients that they may qualify for financial assistance.

Last month, ProPublica and NPR detailed how one nonprofit hospital in Missouri sued thousands of lower-income workers who couldn’t pay their bills, then seized their wages, all while enjoying a big break on its taxes.

Since then, the IRS has released long-awaited rules designed to address such aggressive debt collection harassment and hospital lawsuit cases against the poor. Largely because these new rules fill a void — there were hardly any rules at all — patient advocates agree they are a major step forward.

Even so, they have easily exploitable gaps. It remains up to each hospital and each hospital lawsuit case, for example, to decide which patients the new rules should apply to.

And because the rules only apply to hospitals that have been granted tax-exempt status by the IRS, they don’t apply to for-profit hospital lawsuit cases or most public hospitals.

ProPublica reported last month that public hospitals can be even more aggressive in collecting debt than nonprofits.

Most hospitals in the U.S. are charitable organizations. They don’t pay taxes because they are supposed to be a key part of the safety net for the nation’s poor patients.

In theory, patients who aren’t covered by Medicaid and can’t afford insurance — or who are underinsured and can’t afford their out-of-pocket costs — can receive necessary care from a nonprofit hospital without facing financial ruin or medical debt.

Each hospital is required to offer services to lower-income patients at a reduced cost and to have a financial assistance policy that states who qualifies for aid, known as “charity care.”

But while hospitals are required to have this policy, there have been very few rules on how they publicize it or how they treat patients who qualify. That’s where the new rules on hospital lawsuit cases, which go into effect in 2016, will make the biggest difference. The rules were required as part of the 2010 Affordable Care Act.

At Heartland Regional Medical Center in St. Joseph, the hospital featured in our story, many patients had been sued despite apparently qualifying for financial assistance. In interviews, patients either didn’t know the hospital had charity care or wrongly believed they didn’t qualify.

More Details on the New Rules for Hospital Lawsuit Cases

Under the new rules, all nonprofit hospitals will be required to post their financial assistance policies on their websites and offer a written, “plain language summary” of them to patients when they’re in the hospital.

If patients don’t apply for assistance or pay their bills, then the hospitals are required to send at least one more summary of the policy, along with mentioning it on billing statements.

And if hospitals plan to sue patients over unpaid bills, they must attempt to verbally tell the patients about their policies, as well as send notices that they are planning to sue and that the patients may qualify for financial assistance.

Hospitals that don’t take these steps before suing patients could face the ultimate penalty of losing their tax-exempt status.

That sounds clear enough. But the first catch is that the IRS does not have a history of aggressive enforcement.

“That’s always been the problem with the charitable hospital rules,” said Corey Davis, an attorney with the National Health Law Program, a nonprofit patient advocacy organization. “The IRS doesn’t enforce them and nobody else can enforce them.”

The second catch is that hospitals are still responsible for setting their own financial assistance policies, and these protections are only helpful to patients who qualify for help.

“There’s all sorts of discretion because [hospitals] just have to have a policy,” said Chi Chi Wu of the National Consumer Law Center. The rules don’t set a baseline for the type of assistance hospitals must provide, she said.

For patients excluded by the policy, all these hospital lawsuit protections would be effectively moot. Even those covered by the policy might receive some reduction on cost, but still find themselves pursued over the outstanding balance.

The hospital industry’s reaction to the new rules has been muted. A spokeswoman for the American Hospital Association said it had no comment.

But best practices for the industry, set by the Healthcare Financial Management Association, urge hospitals to take steps beyond the new rules to ensure patients eligible for financial assistance aren’t the target of lawsuits. For example, as we noted in our story, some hospitals automatically identify some patients as eligible without them having to apply.

Jessica Curtis, an attorney with Community Catalyst, a national nonprofit consumer organization, joined other advocates in stressing that the new rules were welcome. But, as before, she said, there will be large variation among hospitals in how generously they treat lower-income patients.

“It will come down to: How seriously does the hospital take this issue?” she said.