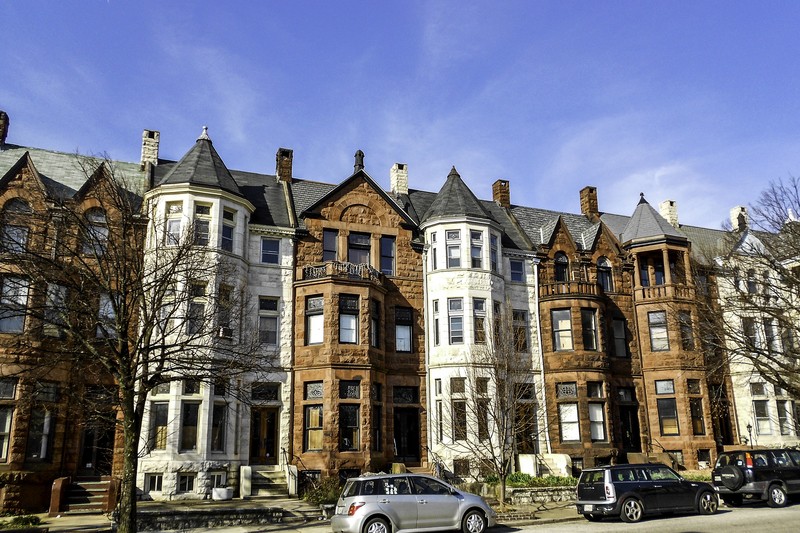 Maryland debt relief programs won’t do or mean anything without truly understanding the intersectional issues that arise when speaking about debt disparity in the state.

Policymakers in Maryland and elsewhere should read “The Debt Disparity: What Drives Credit Card Debt in America”, released in the Fall of 2014 by the think tank Demos (www.demos.org).

Here are some more details of the results:

Respondents with a college degree are 22 percent less likely to be carrying credit card debt than high school graduates.

Households in which a member has gone without health insurance at some point in the last three years are 20 percent more likely to be carrying credit card debt than households in which no one has been uninsured.

Households that include children under 18 years of age are 15 percent more likely to be carrying credit card debt than childless households.

Households where someone has been unemployed for at least two months in the last three years are 14 percent more likely to be carrying credit card debt than households that were not hit by joblessness.

Meanwhile, homeowners that have negative equity in their homes are 24 percent more likely to be carrying credit card debt.

The findings on medical care are particularly concerning. People with credit card debt spend much more on out of pocket medical costs, particularly prescriptions, than people without.

The study also looked at patterns of spending and saving behavior:

[T]hese patterns defy popular presumptions about debtors as irresponsible borrowers. Instead, reported patterns of spending and saving are broadly consistent with our finding that non-debted households tend to have more assets: as a result, they are more likely both to make large, discretionary purchases, and also to be saving money on a monthly basis.

The debtors did not seem to be in debt because they spent money they did not have. It’s here that Maryland debt relief programs have a lot to learn in how they interact with and help debtors.

With all of these efforts, it could be possible to see Maryland debt relief actually making an impact.